What is Parylene Coating

Parylene is the abbreviation for the polymer group named poly (para-xylylene). These polymers consist of differently substituted para-xylylenes. The initial state for the coating is given by the so-called dimers. A dimer is a molecule composite which consists of two identical sub-units, namely the monomers.

Why are Parylene coatings so unique?

What is the performance of Parylene?

Parylene coatings are superior to all other coating methods in the following properties:

In addition to the basic type and halogen-free Parylene N, the types Parylene C, Parylene D, Parylene F-VT4 and Parylene F-AF4 are used commercially. All Parylene types have the properties mentioned before.

But if special requirements are needed, e.g. regarding high-temperature stability, electrical properties or barrier properties, so the Parylene type should be chosen with the most suitable properties.

Parylene are derivatives of benzene. The basic form of Parylene N consists of a benzene molecule. At the benzene ring, at two corners, each hydrogen atom is replaced by a CH2 group. The prefix "para" (abbreviated "p") indicates that these two CH2 groups are attached to the opposite corners of the benzene hexagon.

But one or more hydrogen atoms can be replaced by halogen atoms at the Parylene molecule. Halogens are the chemical elements fluorine, chlorine, bromine and iodine. Thus, a variety of parylene derivatives can be formed theoretically. Only the types parylene N, parylene C, parylene D and parylene F-VT4 are of practical importance. In addition, there is the Parylene F-AF4.

During the process, the trap can be easily filled with liquid nitrogen, so that the residual monomers will polymerize in the cold trap.

Most common parylene type
- One chlorine atom on the aromatic ring

Since thermally even higher loads than Parylene D, it displaces this increasingly
- Four fluorine atoms on the aromatic ring

When do you need Parylene? 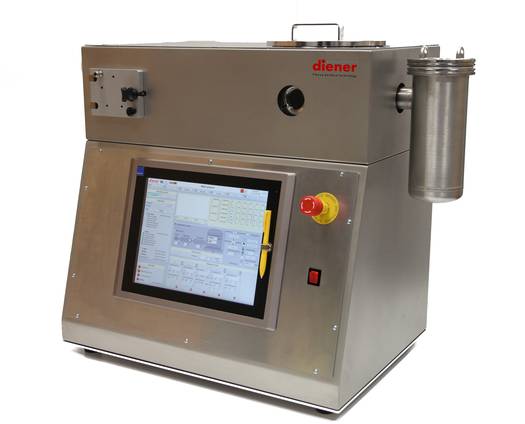 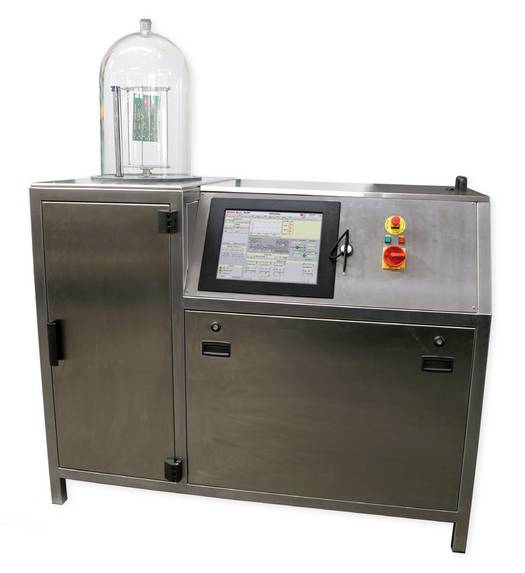 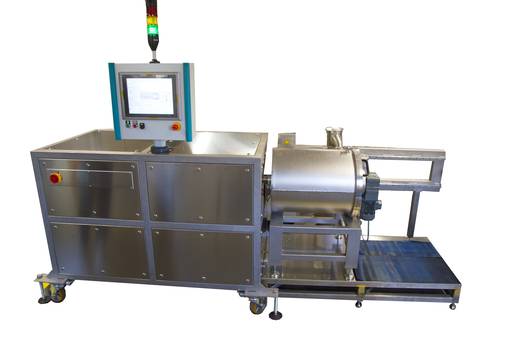 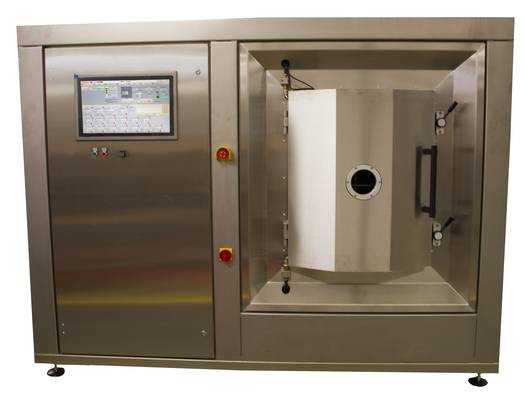 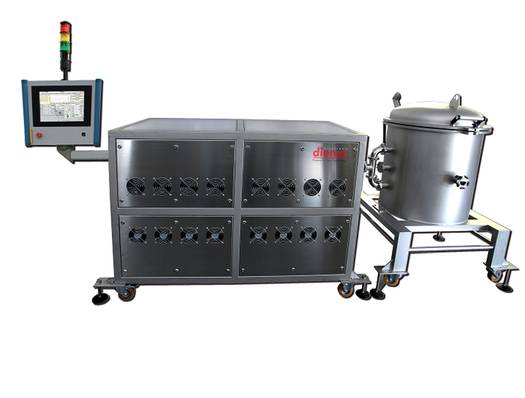